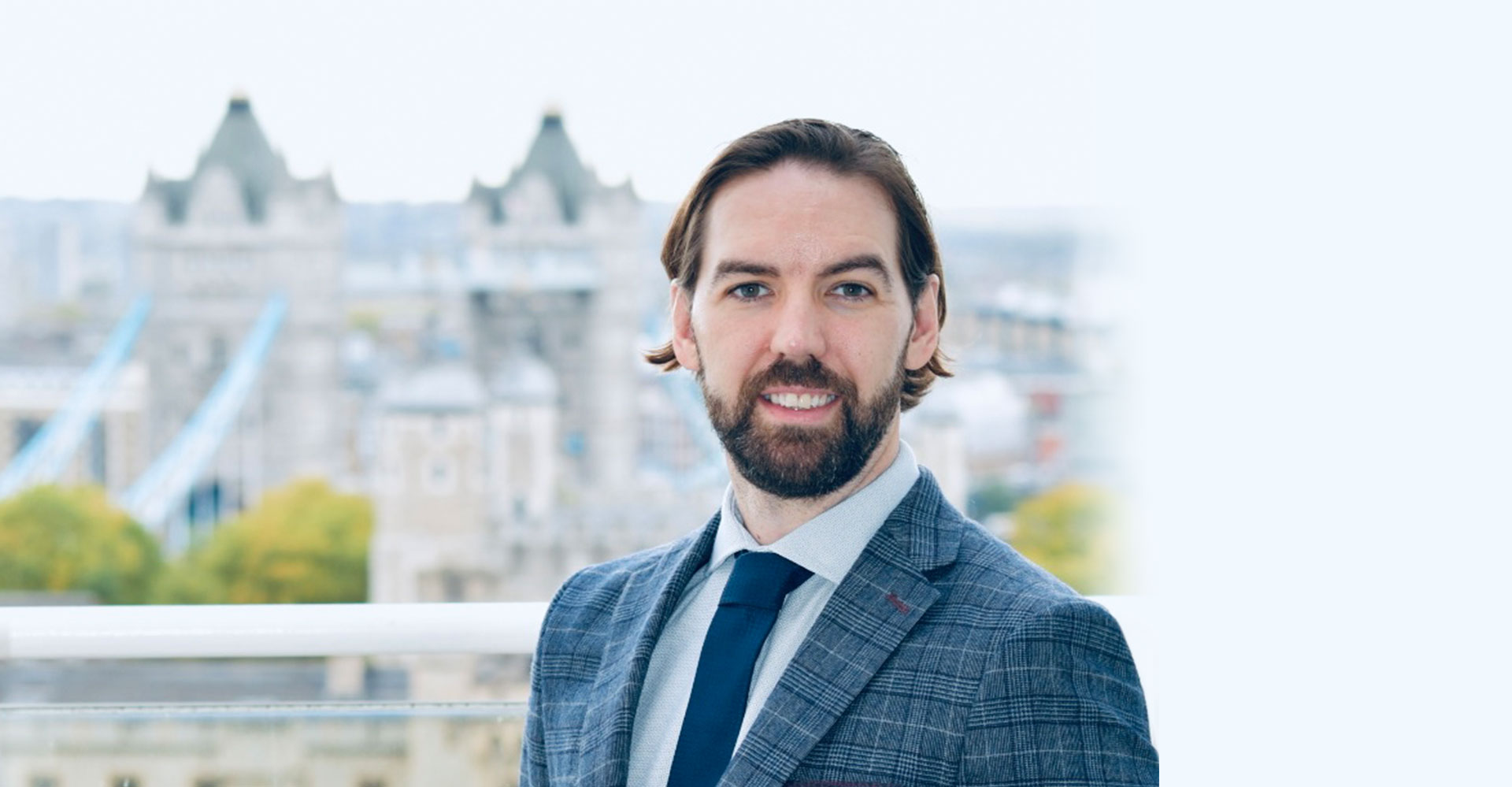 As a company we always look to promote from within so we are delighted to announce that Dave Taylor has accepted the role of Regional Manager and will start in the New Year.

Having spent 4 years in the US on a soccer scholarship, Dave set out in pursuit of a career in Heath & Leisure.  This led him moving to London in 2008 and gain his first experience in the industry as a Personal Trainer at Queen Mary University for 4years.

Dave then moved to Dubai in 2012 for a period of 18 months where he continued his love of fitness working for Shangri-La Hotel.  Having moved back in 2013 and a short stint at Nuffield Health, Dave then undertook the position of Health Club & Spa Manager at Crowne Plaza Docklands and had his first experience of working with 3d.

In his 5years at CP Docklands Dave won Manager of the Year twice and also operated in a dual role as Maintenance Manager whilst growing both the Spa revenue and membership base.

In 2020, Dave then moved over to Leonardo Royal London City Hotel another 3d site, where he took the club to new heights with record breaking revenue in Spa and stabilised their membership base. Dave and the team had success along the way having been nominated as Best Spa in London 2021 as part of the Good Spa Awards and also Team of the Year 2022 with World Spa Wellness. Among this, Dave has also been nominated for a Hotel Catey both in 2021 and 2022 for Spa Professional of the Year.

We are sure that Dave will be a great addition to the team and will offer support and mentorship to our sites across London and the south east. 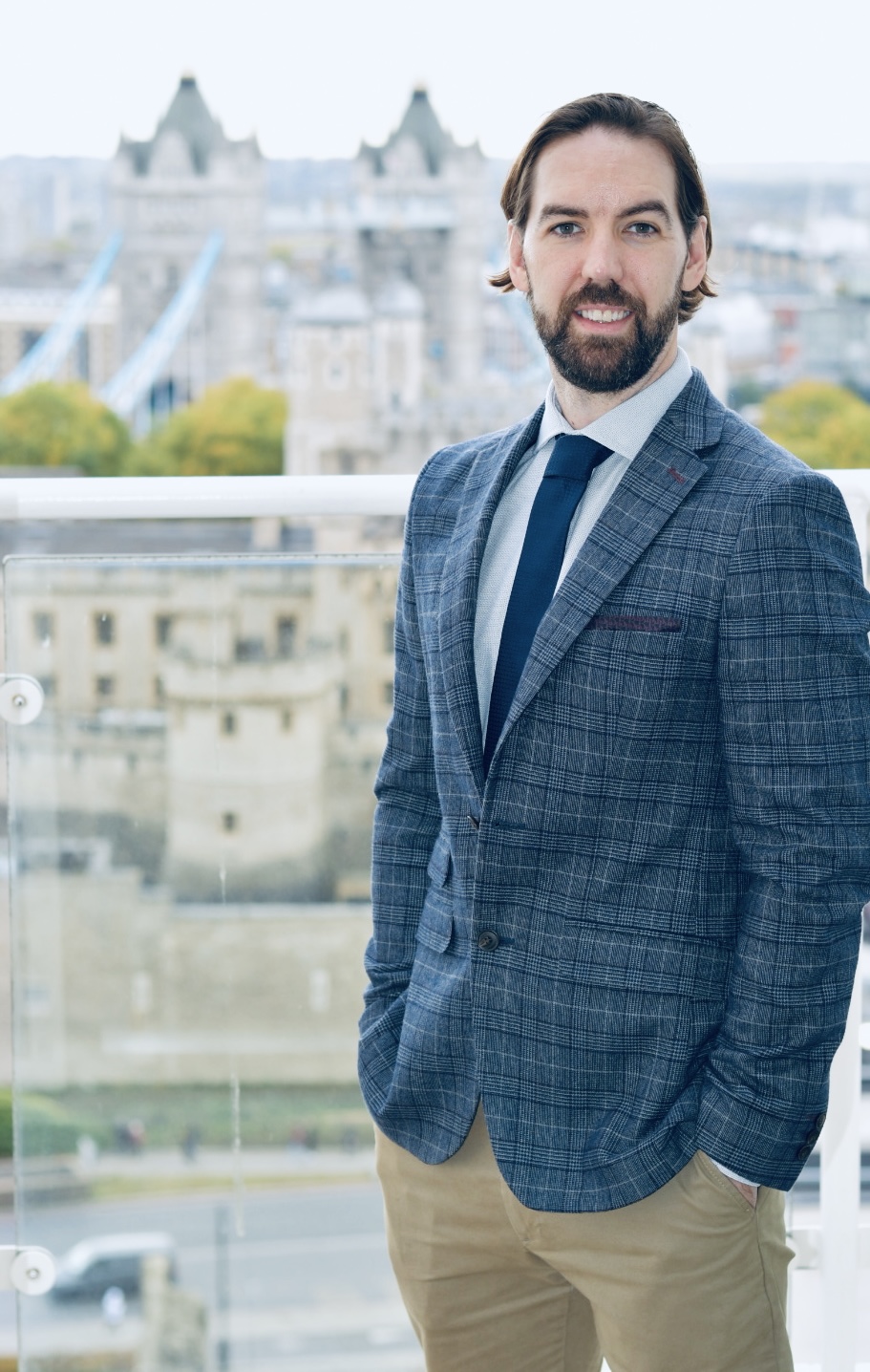