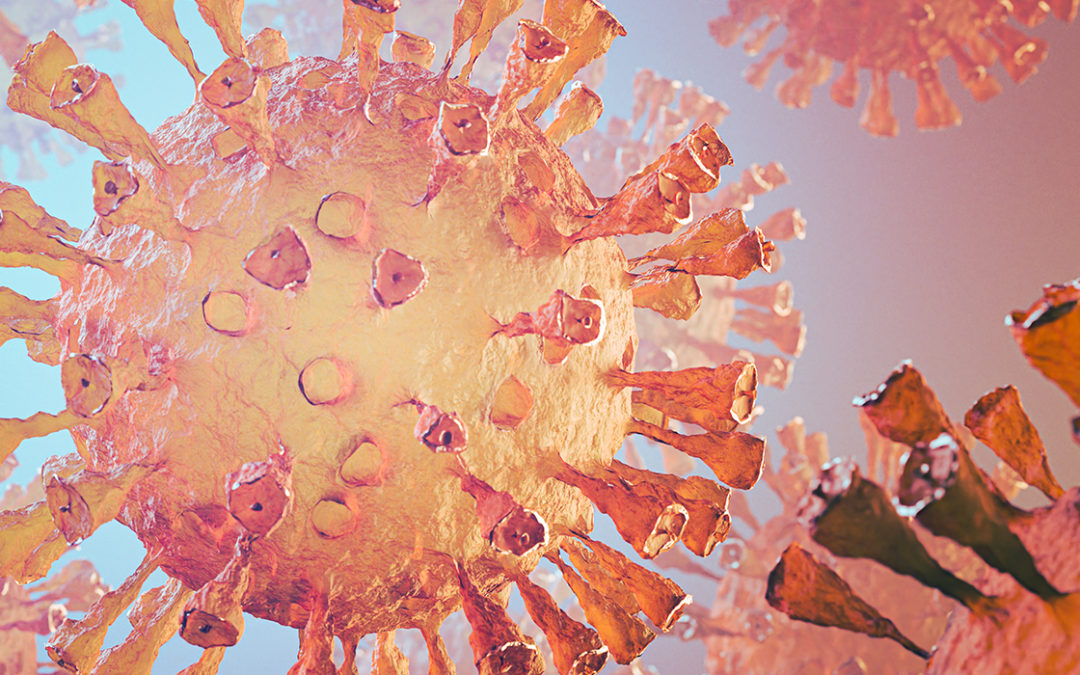 Most of us will probably have a cold this winter and some of us will have flu, including swine flu. Find out how to look after yourself if these viruses affect you.

Coughs, colds, and flu are a fact of life in the winter. On average adults get between two and five colds a year, while children get seven to ten.
Colds and flu are caused by viruses. There are over two common cold viruses, and three types of flu virus with many different strains, so they’re hard to avoid. These viruses can be spread through droplets that are coughed and sneezed out by an infected person. The viruses can also be transferred on a person’s fingers (for example, if you have a cold and you touch your nose or eyes and then touch someone else, you may pass the virus on to them).

The main symptoms of winter bugs are coughing, sneezing, blocked nose, sore throat, headache, and a slight temperature. If these are the only symptoms you have, it’s unlikely that your GP will be able to do anything. Most of us know that a trip to the GP surgery isn’t necessary. Only 5% of people in the UK visit their doctor because of a winter cold.

Try to rest, eat well, avoid stress, and keep well hydrated. If you have a fever, you may need extra fluids. You could also take paracetamol to treat fever and pain, or inhale steam with a decongestant in it to help clear a blocked nose.
Pharmacists say their top sellers in the winter include cold and flu medicines. Some of the remedies combine painkillers with decongestants, which help to manage symptoms.

Painkillers, such as paracetamol, ibuprofen, and aspirin, can really help if you have a cold, however aspirin shouldn’t be given to children under 16 years of age. Decongestants help to reduce the swelling inside your nose so you can breathe more easily.
Children can also be treated using over-the-counter painkillers to ease discomfort and help to bring down a fever. Both paracetamol and ibuprofen are available as a liquid for children and can be given from the age of about three months. Always check with your doctor if you are not sure what you are able give your child.

One in three people believe vitamin C can cure the flu and many people believe echinacea can prevent colds. But is there scientific evidence to back this up?

Research has found no evidence that vitamin C prevents colds. In 2007, the authors of a review of 30 trials involving 11,000 people concluded that, “regular ingestion of vitamin C has no effect on common cold incidence in the ordinary population”. A daily dose of vitamin C did slightly reduce the length and severity of colds. When it comes to flu, one in three people believe taking vitamin C can cure the flu virus. It can’t.

The root, seeds, and other parts of echinacea plants are used in herbal remedies that many people believe protect them against colds. There have been several studies into echinacea’s effect, but no firm conclusions.
A review of trials involving echinacea showed that, compared with people who didn’t take echinacea, those who did were about 30% less likely to get a cold. However, the studies had varying results and used different preparations of echinacea.
It’s not known how these compare with the echinacea in shops. This review also showed that echinacea did not reduce the length of a cold when taken on its own.

There is some evidence that taking zinc lozenges as soon as cold symptoms appear may reduce how long a cold last for. However, some trials have found no difference in the duration of colds in people who took zinc and those who did not.

SO, WHAT DOES WORK?

The flu vaccine can help stop you catching flu but won’t fully protect you against it. Apart from that, the best protection from colds and flu is to have a healthy lifestyle. Eat a healthy diet, take regular exercise, and drink plenty of warm drinks in the winter months.
The important thing to remember is that most people are going to catch a cold in the winter months anyway, because there is no effective cure for cold viruses.

Contact us to find out more about Wellbeing in the workplace