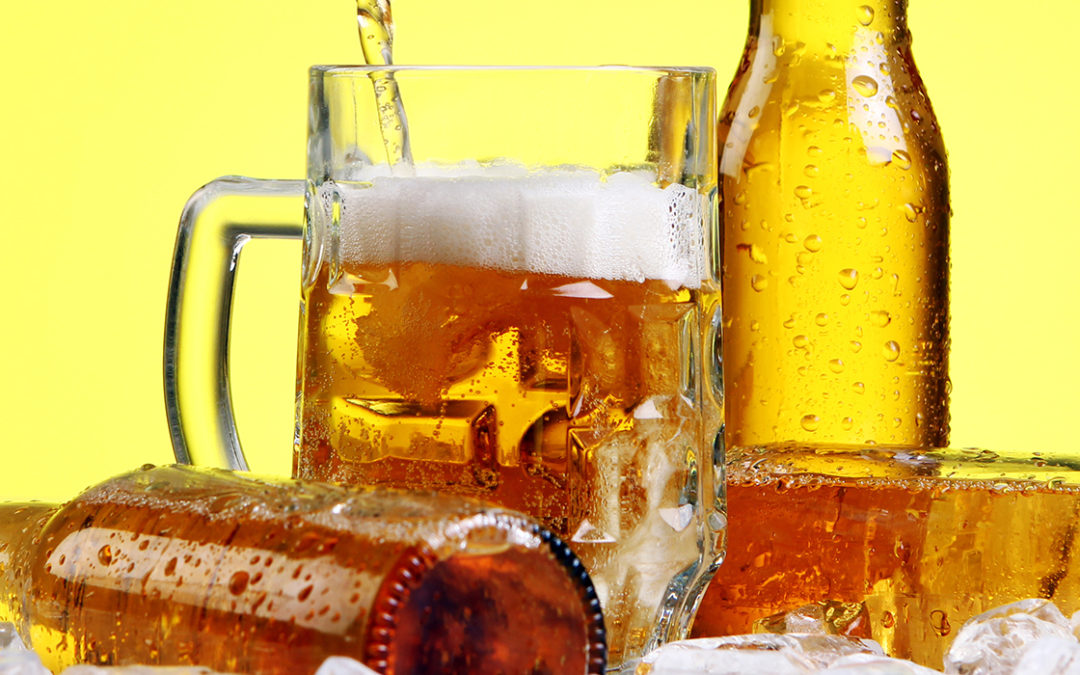 Yes. It doesn’t matter whether you’re a casual exerciser, are in the gym every day, or compete in regular matches or events, anyone who cares about playing sport or keeping fit needs to understand the effects alcohol can have on their performance. Not having a balanced approach to alcohol could be what gets in the way of you reaping the rewards from all the work you’ve put in.

EFFECTS OF ALCOHOL ON SPORT PERFORMANCE

Overall, alcohol is detrimental to sports performance because of how it affects the body during exercise. It does this in two main ways.

1. Alcohol is a diuretic, drinking too much can lead to dehydration because the alcohol makes your kidneys produce more urine.
Exercising soon after drinking alcohol can make this dehydration worse because you sweat as your body temperature rises. Combined, sweating and the diuretic effect of exercise make dehydration much more likely. You need to be hydrated when you exercise to maintain the flow of blood through your body, which is essential for circulating oxygen and nutrients to your muscles.

2. Alcohol interferes with the way your body makes energy.
When you’re metabolising, or breaking down alcohol, the liver can’t produce as much glucose, which means you have low levels of blood sugar. Exercise requires high levels of sugar to give you energy. If your liver isn’t producing enough glucose, your performance will be adversely affected Both of these effects are immediate which is why it’s not advised to exercise or compete in sport soon after drinking alcohol.

EXERCISING THE DAY AFTER THE NIGHT BEFORE

Drinking alcohol, the night before could have a negative influence on your performance the following day. It’s not possible to perform at your best if you’re feeling any of the effects normally associated with a hangover such as dehydration, a headache and hypersensitivity to outside stimuli, such as light and sound.

NOT EXPERIENCING A HANGOVER?

Even if you’re not experiencing the symptoms of a hangover, exercising the day after drinking alcohol can mean you have an all-round lower quality training session or sporting activity. You’ll lack strength and power, be less likely to make split second decisions and more likely to feel tired quicker because your body won’t be able to clear out the lactic acid you produce when you exercise.

This is because your liver will be working harder to get rid of the toxic by-products of alcohol in your system. For all these reasons, experts suggest avoiding alcohol the night before exercise whether you’re due to go for a heavy session at the gym or compete in a team game. Similarly, drinking after exercise is not advisable if you haven’t consumed enough water to replace the fluids you lost.

Drinking heavily after exercise is more likely to make you crave stodgy high in calorie foods – which could affect your sports performance later down the line if you put on weight as a result. Drinking too much and eating calorific food will cancel out the health gains of the exercise your body would have benefited from.

Alcohol is high in sugar which means alcohol contains lots of calories – seven calories a gram in fact, almost as many as pure fat. If your aim in the gym or through exercise is weight management, then it seems paradoxical to consume ‘empty’ calories in liquid form. Alcohol can also slow down the number of calories you’re able to burn through exercise.

Because your body isn’t designed to store alcohol, it tries to expel it as quickly as possible. This gets in the way of other processes, including absorbing nutrients in food and burning fat. Muscle gain can be affected too. Alcohol can disrupt sleep patterns and growth hormones, vital for muscle growth, are released while you’re in deep sleep.

It could also reduce the amount of testosterone – a hormone you need to gain muscles – that you have in your blood. Drinking alcohol to excess can poison muscle fibres which means they don’t adapt like they should do for up to three days.

Contact us to find out more about Physical Health